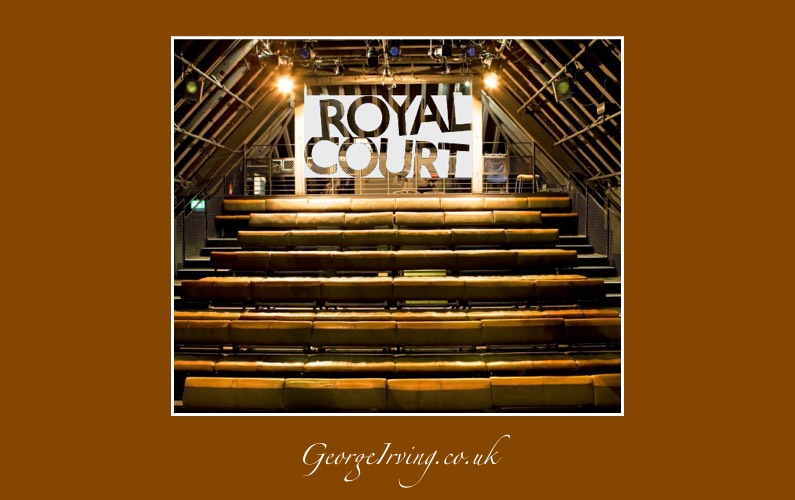 George was part of an open rehearsed reading of The Extremists written and directed by Chris Goode (who also directed the recent Landscape at The Theatre Royal, Bath) in the Jerwood Theatre Upstairs at The Royal Court Theatre in London on Friday, 25th March 2011.