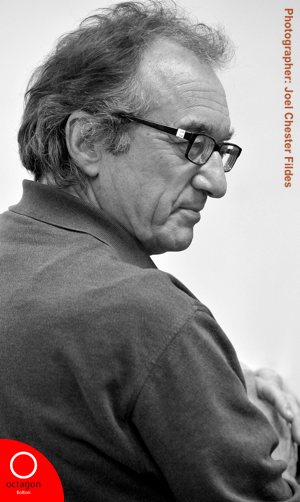 “AMERICANS think and speak at the same time,” says George Irving, who is appearing in the American class Who’s Afraid of Virginia Woolf? at the Octagon.

“It’s great for an actor, I like doing American writing because it’s so in the present”

The actor will be playing George, the university professor whose relationship with his alcoholic wife Martha forms the crux of the play.

He is no stranger to the American classics – or to the Octagon – having appeared in Arthur Miller’s All My Sons, which was David Thacker’s first production at the theatre when he took over in 2009.

Edward Albee’s play, named after a literary quip he had seen scrawled in a bathroom, also stars Margot Leicester as Martha. The two played opposite each other in All My Sons and in the next play staged at the theatre, Ibsen’s Ghosts.

“If you are going to play these characters which involve a great deal of tearing strips off each other, you need to be with someone you can trust.” George says. “Margot and I know how to look each other in the eye. We know what it’s like to play a range of couples.”

He says most people will know the play through the film version released in 1966, starring Elizabeth Taylor and Richard Burton.

George and Martha invite new professor Nick and his wife Honey, played by Kieran Hill and Tammy Joelle, to their’s after a party. Fuelled by alcohol the evening descends into a hilarious but wrenching exposé of the cracks in the older couple’s marriage.

George says: “It is essentially about a crisis in their marriage and George is the person who is responsible for getting hold of the challenge. He knows that at the end of the night he either has to rescue his marriage or they have to go their separate ways or they will tear each other apart.”

George, who played Anton Meyer in the BBC hospital drama series Holby City, and has also taken on roles in a host of stage and screen productions, says this is the only role he has ever really hankered after.

“I saw it in the 1980s when I was much too young to play the part,” he says. “I’ve never had ambitions to play particular parts, with the exception of this one. He’s witty, very clever. He has these flights of fancy – you have to have a lot of this going on at once. After I’d seen it, I told myself that I would be in Who’s Afraid of Virginia Woolf? when I was a grown up.” 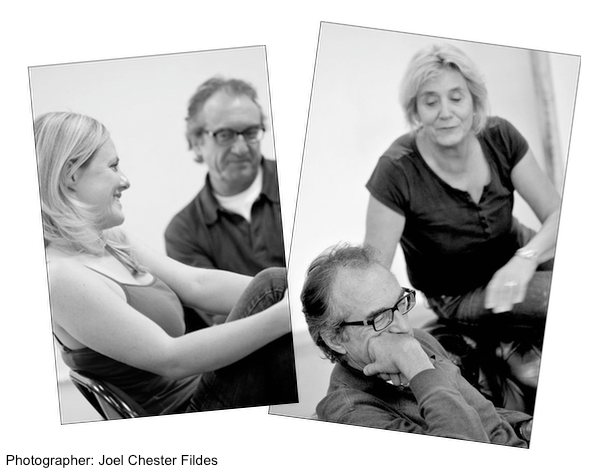