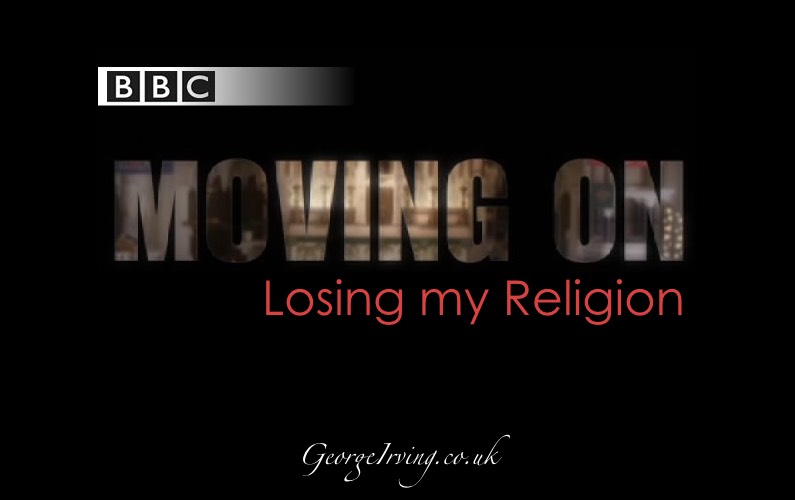 Losing My Religion (Episode 8 in a series of 10)

Hugo Speer and Ruth Gemmell star as the parents of a bullied child in Losing My Religion, written by Shaun Duggan – part of BBC Daytime’s Moving On drama series created by Jimmy McGovern. The series of 10 films, written by new and established writers, explores contemporary issues linked by characters who learn how to move on in life.

Religion for Joanne has only ever been the backdrop to her life; her children go to a Catholic school for the academic results more than anything else. So when her son Jamie is bullied, she immediately assumes the school will put a stop to it.

Shocked to discover Jamie is being targeted because the other pupils think he’s gay, Joanne tries to talk to him but he’s only 15 and uncommunicative. Her husband Dave warns her to keep out of it, instead advising his son to land a killer punch on his tormentors. 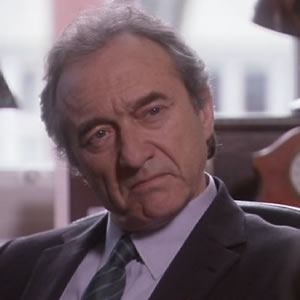 Head teacher Mr Georgeson claims he abhors bullying and will reprimand those involved if Jamie gives him the names. Joanne is worried and Dave admits he’d be gutted if his son was gay, as surely any dad would be, but Jamie overhears his dad talking and suddenly feels totally alone.

The next day, Jamie misses school and Dave comes home to find that his son has attempted to take his own life. As Jamie recovers in hospital, Joanne realises that she has always known the truth.

Dave has a real heart-to-heart with Jamie while Joanne takes issue with the school again. What if another child attempts to take their own life because the school won’t educate them all on the complexities of sexuality? Mr Georgeson won’t budge – he has a duty to adhere to the teachings of the Catholic faith.

Fearing Jamie will be cast aside by God, Joanne confides in her priest, Father Dwyer. Encouraged by his response, she presses Jamie again for the bullies’ names. But when she discovers the problem is meshed into the very fabric of the school, Joanne knows she must stand up for her son, whatever the consequences.